Skip to content
At the suggestion of a Sore Bottomed Guys fan, the following additional images and text have been added to “The Sting of the Jungle” which was published last week. Further scenes or even a sequel may  be added at some future date. 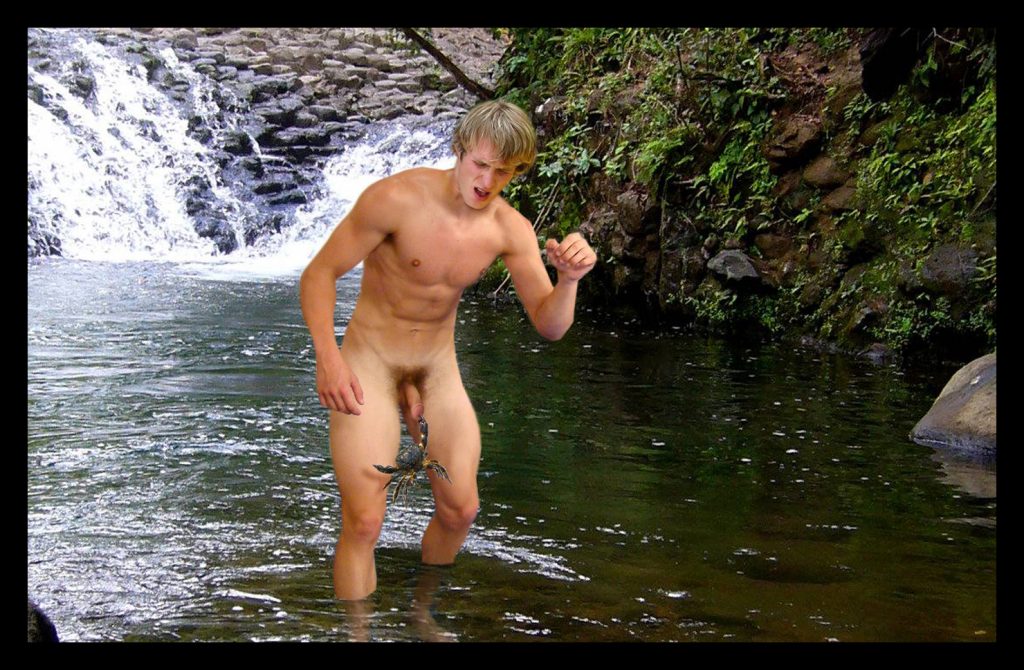 …Boy suddenly became aware of a searing pain in another part of his anatomy altogether, he looked down and saw to his dismay that another, even larger, crab had grasped the head of his penis between its strong pincers and was clinging on with a powerful, and extraordinarily painful grip. 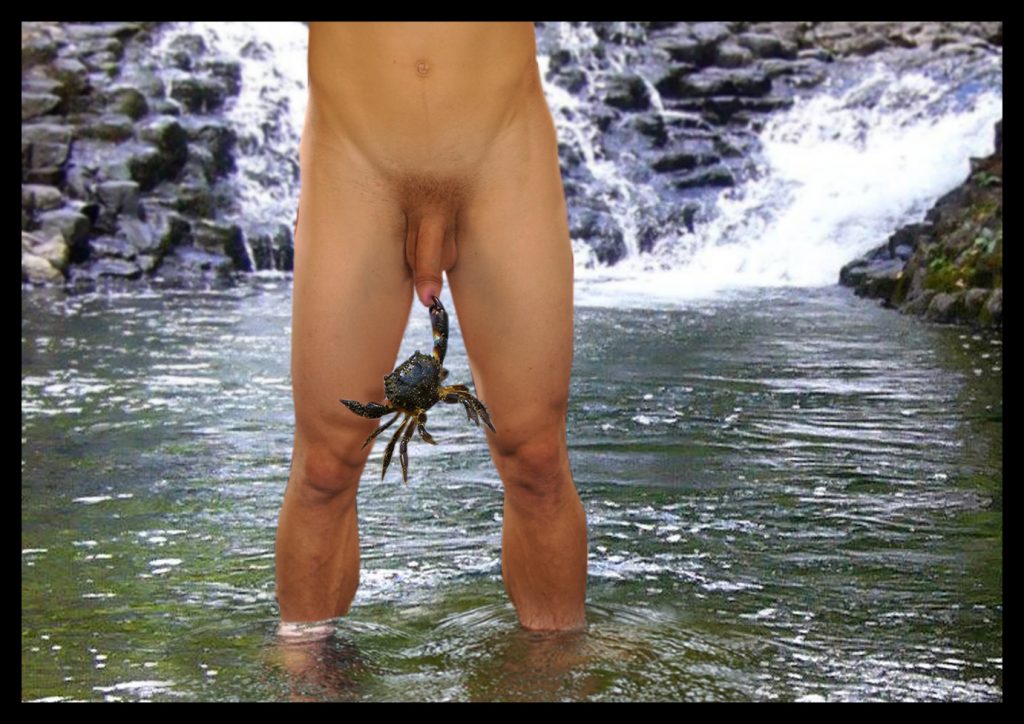 In desperation, he tried to shake the creature off but it just tightened its pinch to an even more agonizing degree as it still hung determinedly from the unfortunate Boy’s dick.
It took Boy ten eye watering minutes of struggling with the stubborn crustacean until he eventually managed to prise his stinging manhood from between its vice like claws, and not before his poor little weaner was so bruised, red and sore that it would sting for days afterwards and it would be a week before he dared try to jack off…

3 Replies to “Extra scene added to “Sting of the Jungle””