Ten in the morning, long after Josh should have been up and at college, the indolent youth is still lazing in bed. As he smugly dreams of his prowess of the hockey field and his success with the local girls, Josh is unaware that already 170 gay men have cast votes as to the painful and humiliating treatment fate has in store for his firm, round and athletic, 19 year old, bottom.

The handsome bully has no idea that his crisp white Calvin Klein underpants will soon be pulled down, to expose his vulnerable white butt for all to see as it receives some well overdue punishment.

Right now life seems good to Josh, and he arrogantly believes he will continue to get away with what he has been getting away with up to now, on account of his good looks and his skill with a hockey stick, but all that is about to change. He doesn’t know it, but it already seems that he is very likely to suffer the ultimate embarrassment of being spanked bare assed, in front of his latest girlfriend, of who’s ample breasts he is currently dreaming. If so, that will be an event so humiliating that he will never be able to look her in the face again, and one made worse by the certain knowledge that she will tell everyone in college.

However, given Josh’s rap sheet a single punishment is nowhere near what he deserves, and we at Sore Bottomed Guys believe that his perfect bottom should suffer more than one of the painful punishments currently being voted on. So, those of you who would like to see something other than a spanking inflicted on Josh’s butt should still vote because your choice could also come true. 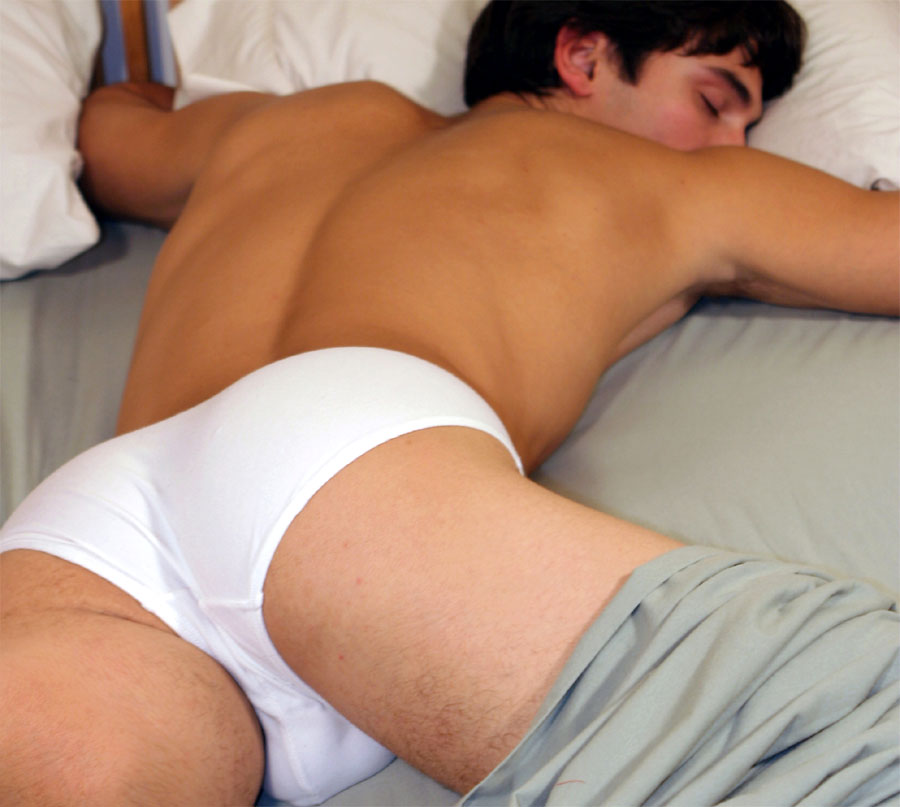 What would you like to happen to Josh’s behind? It appears that it will will almost certainly be spanked, but will it also receive painful injections from a mad doctor? Become a human dartboard? Get sun burnt, stung or kicked? Keep voting and find out.

You may think we are being cruel, but the girls Josh has dated and dumped (and worse) won’t think it is cruel that his backside should pay for what he did to them, neither will the gay men he has tormented and battered, or the old woman who’d hip was broken in that hit and run DUI accident he never got punished for, or any of his other victims over 19 spoilt and arrogant years. So, you can vote with confidence, knowing he deserves what is coming to him, whatever it is, and feel free to enjoy imagining it.

You can vote in the poll in the right hand column on this blog. To read more about Josh and the sore bottom options in store for him and which you can vote for click here.

If you have any other suggestions as to what you would like to happen to Josh, please feel free to add them to the comments section (anonymously if you prefer) or write to sorebottomedguys@googlemail.com. 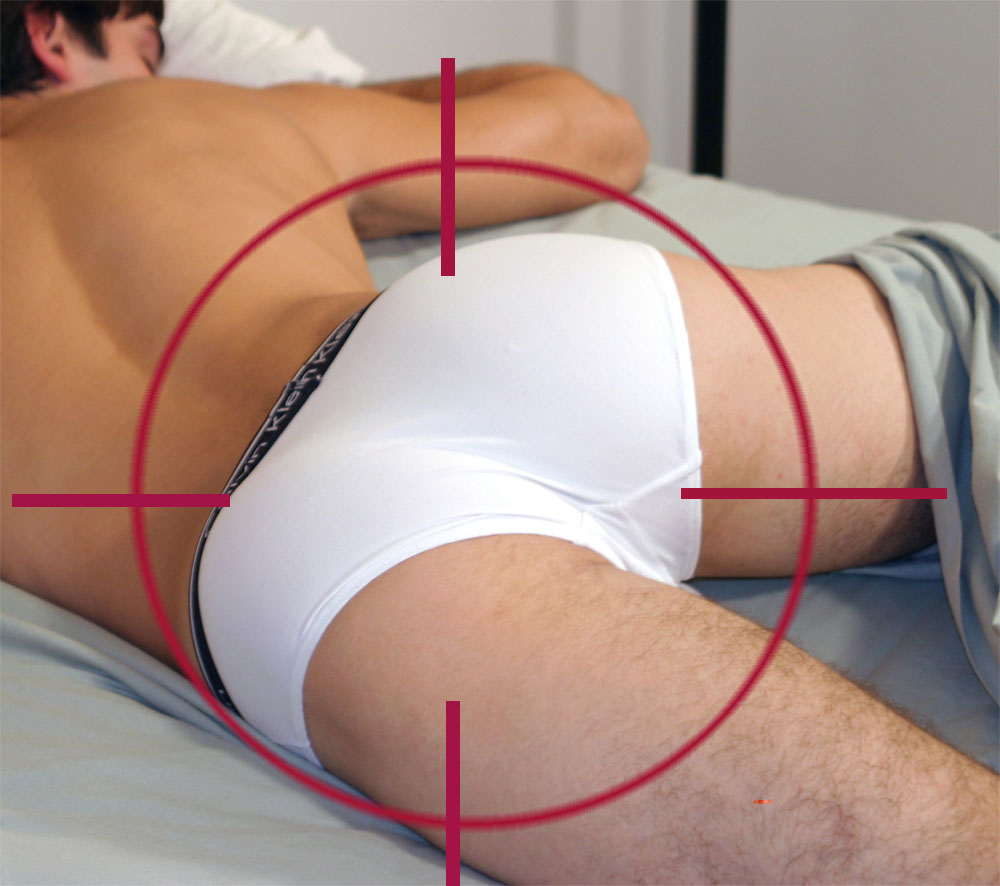 6 Replies to “Poll: What should happen to Josh? 2”