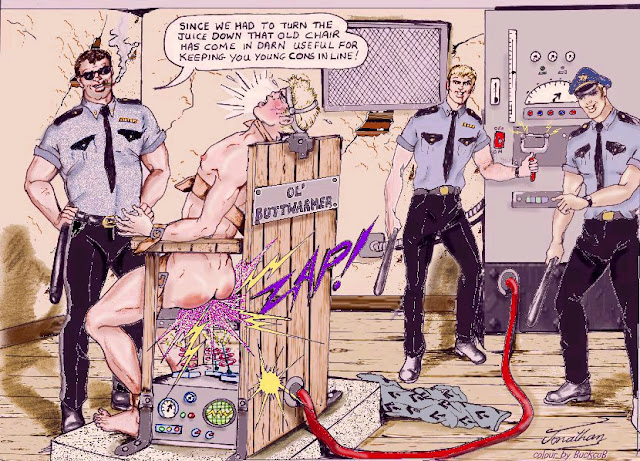 Art by Jonathan colour by BuckcuB

(Thanks to QBuzz for reminding me about this picture)

WARNING: The Humiliation of Redman Dane is a breeches ripping tale of the misfortunes of an arrogant young gentleman in Edwardian England. This is a partially Fem Dom / CFNM story, created following numerous requests. Therefore, in addition to the usual Sore Bottomed Guys features, the young hero is also humiliated and punished by females.

If this does not appeal to you please do not read further, However, those who do wish to see more please click HERE or on the Continue Reading tab below

END_OF_DOCUMENT_TOKEN_TO_BE_REPLACED 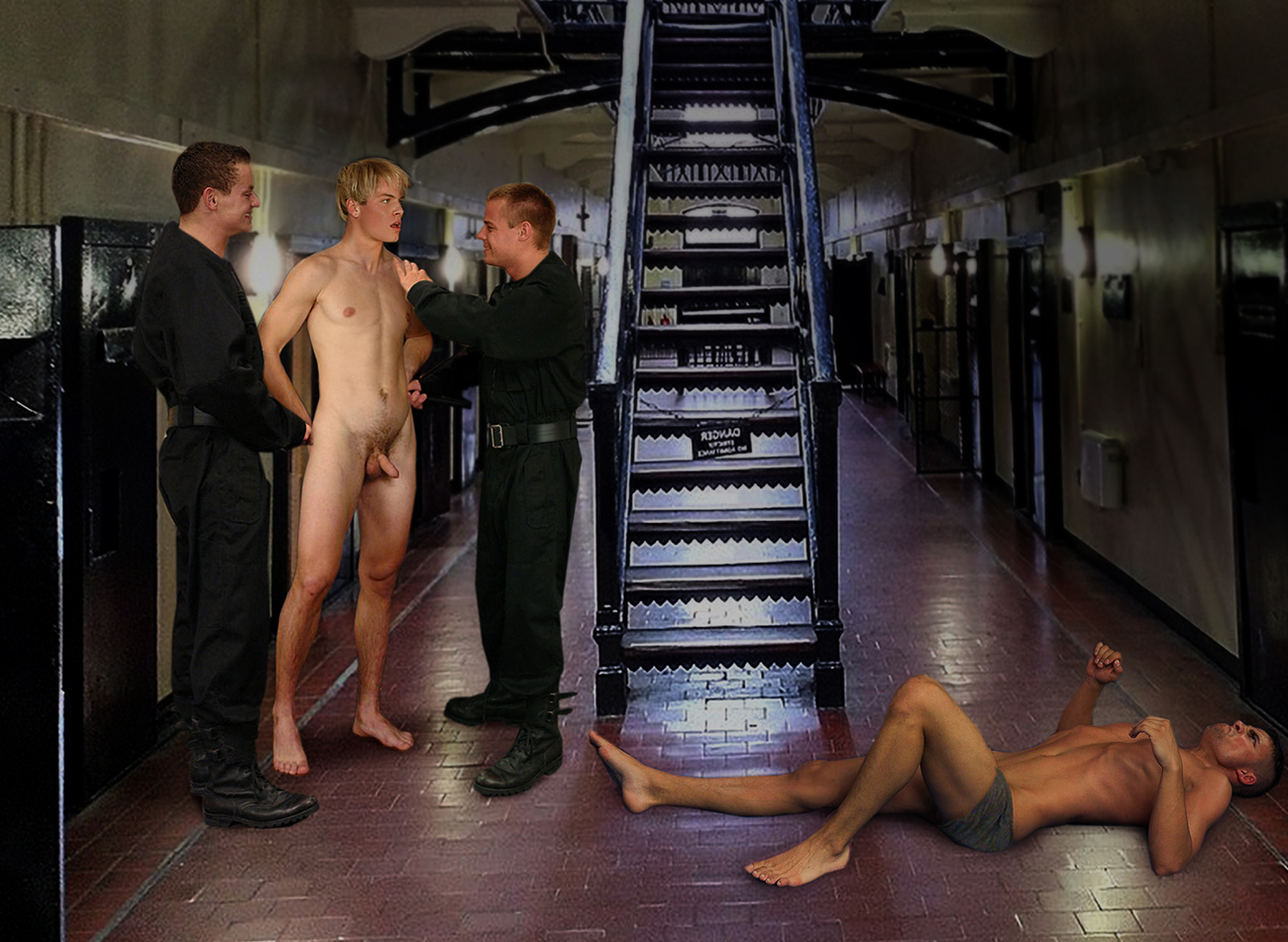 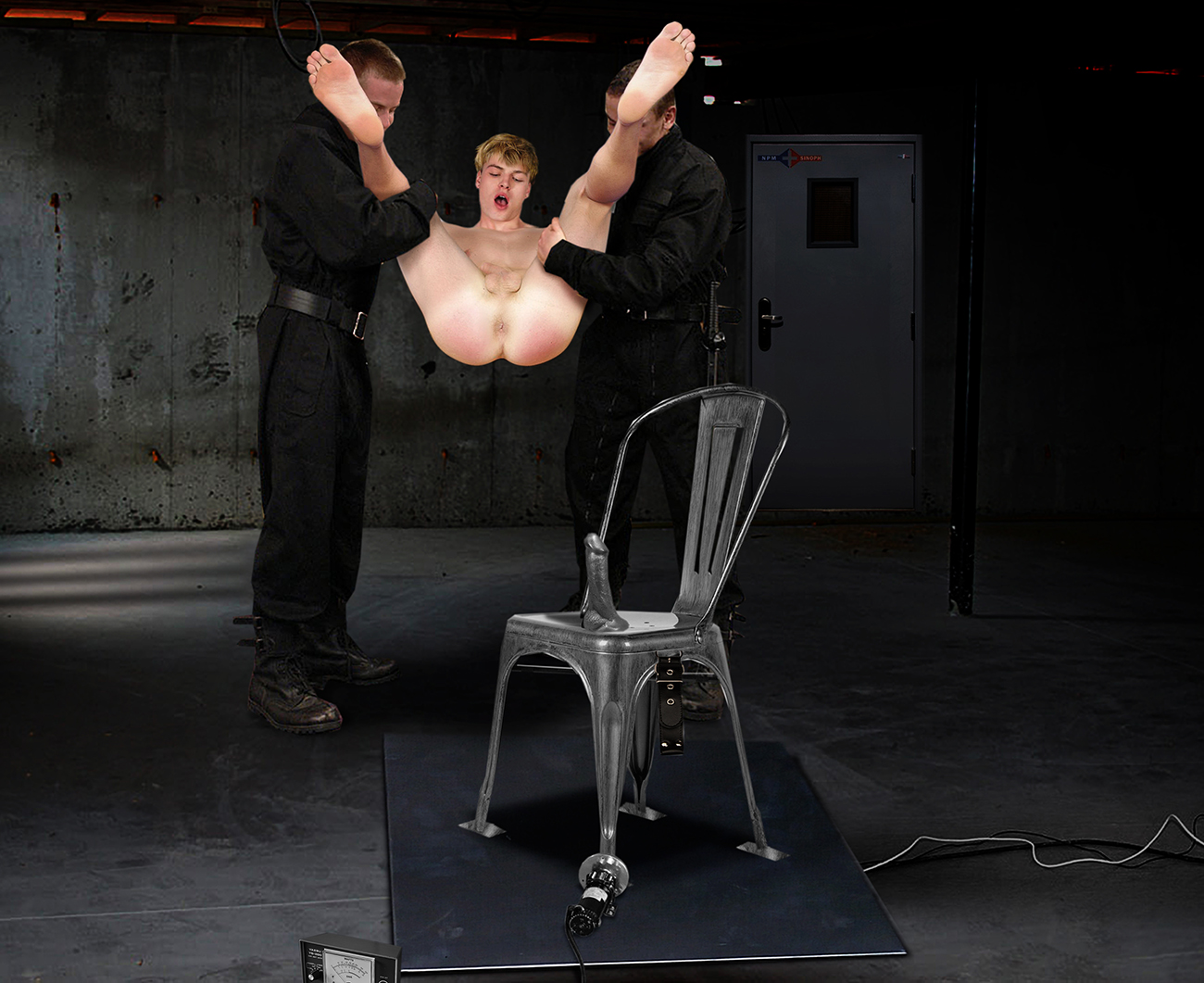