Small town USA and the locals decide that it’s time the town’s bad boy got taught a lesson they all will enjoy teaching him. 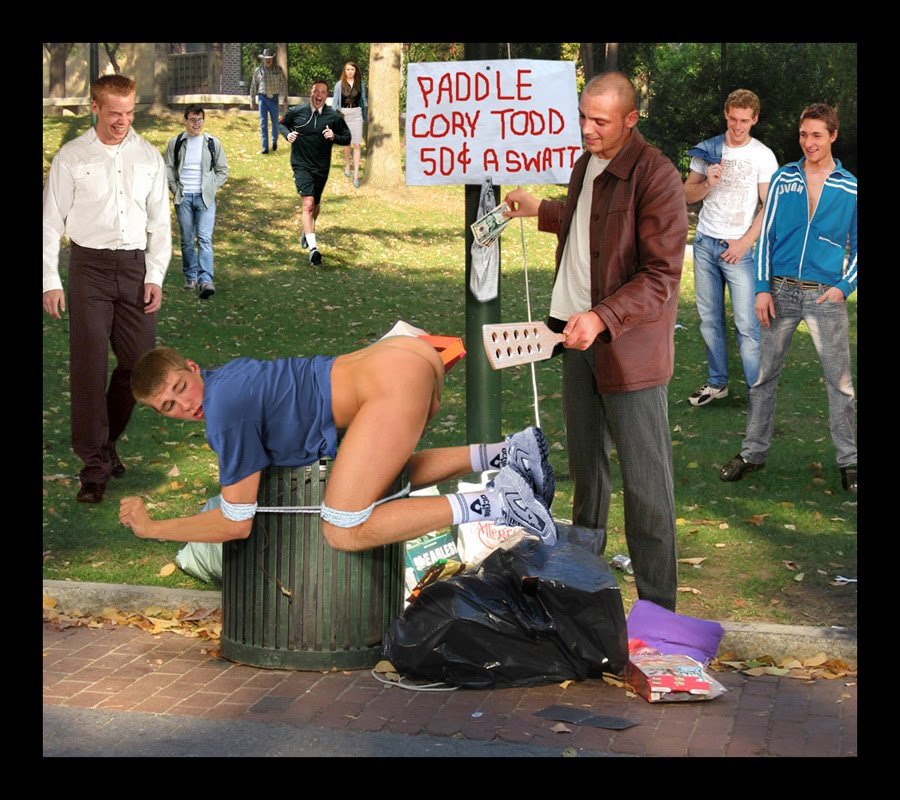 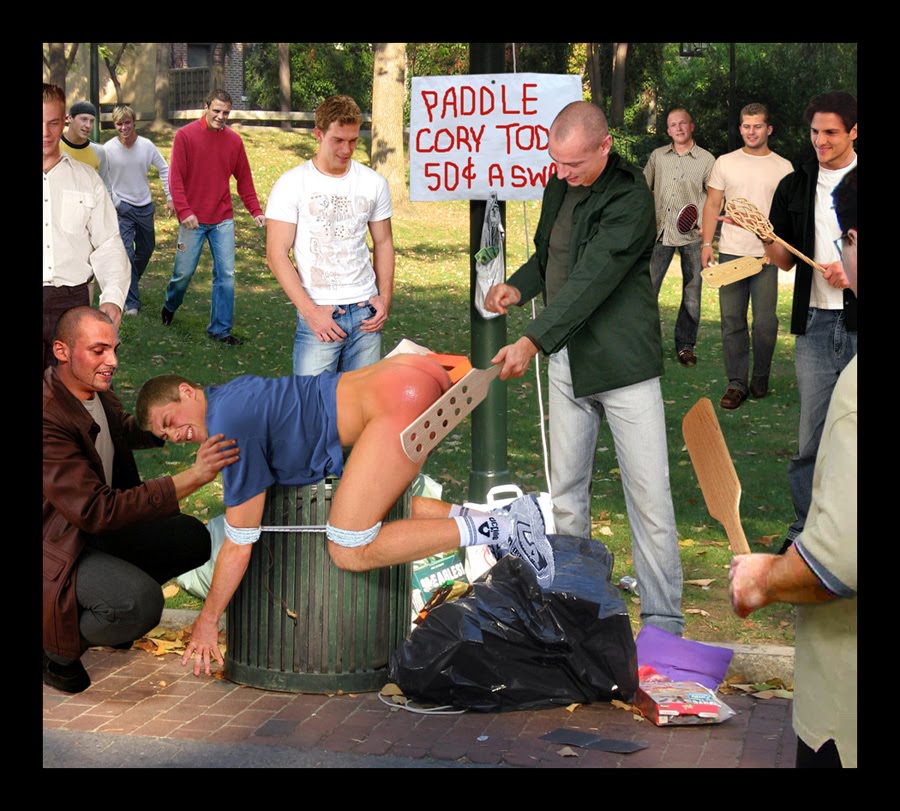 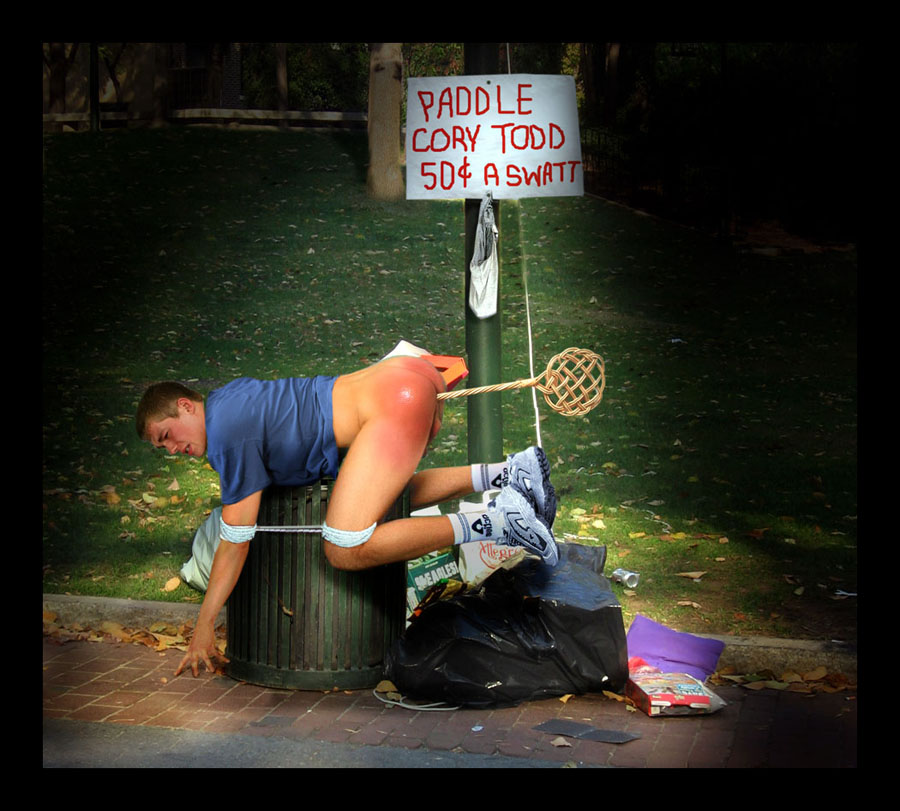