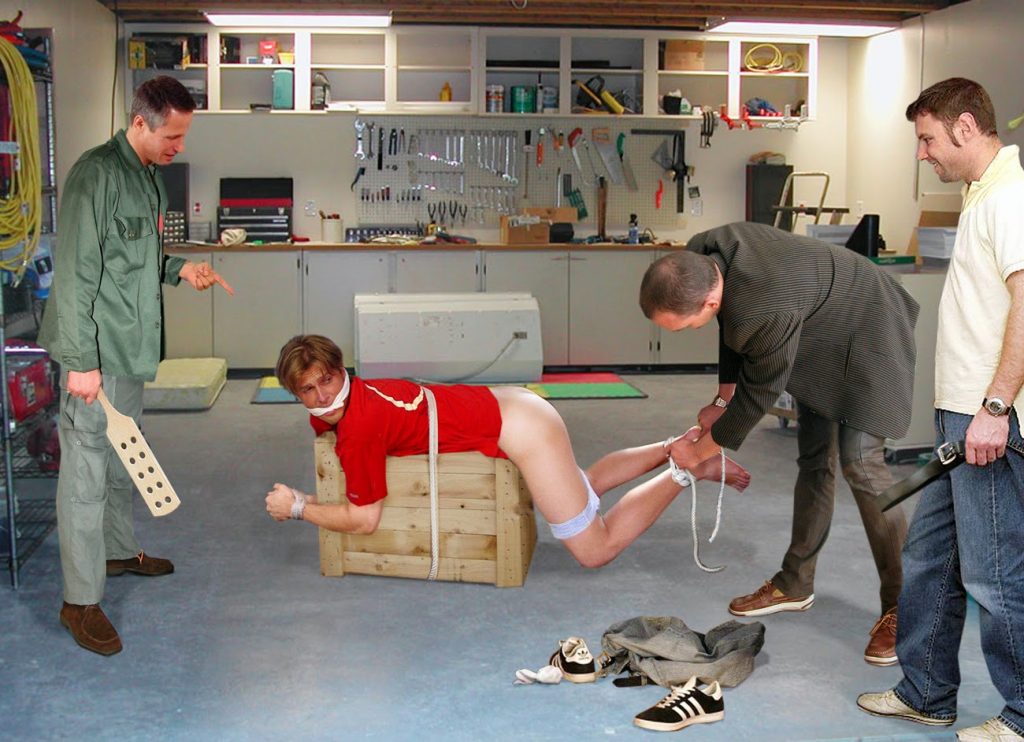 A second picture created some while ago but which never developed into a story. If this inspires anyone to write a caption, or, if you feel really creative, to describe the scenario, please post it in the “comments” section below.