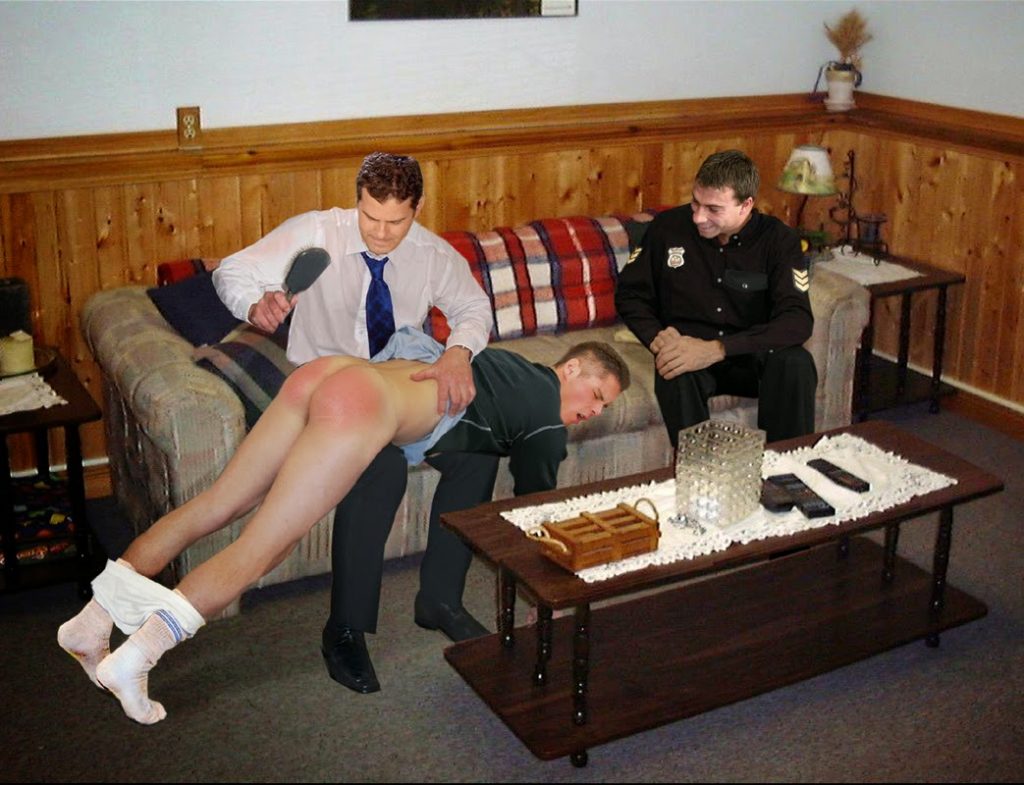 Another picture to get your imagination going, Can any of you think of a caption for this picture or would you like to share what you think the story behind it is – and maybe what happens next.  Please let us know by leaving a comment below.