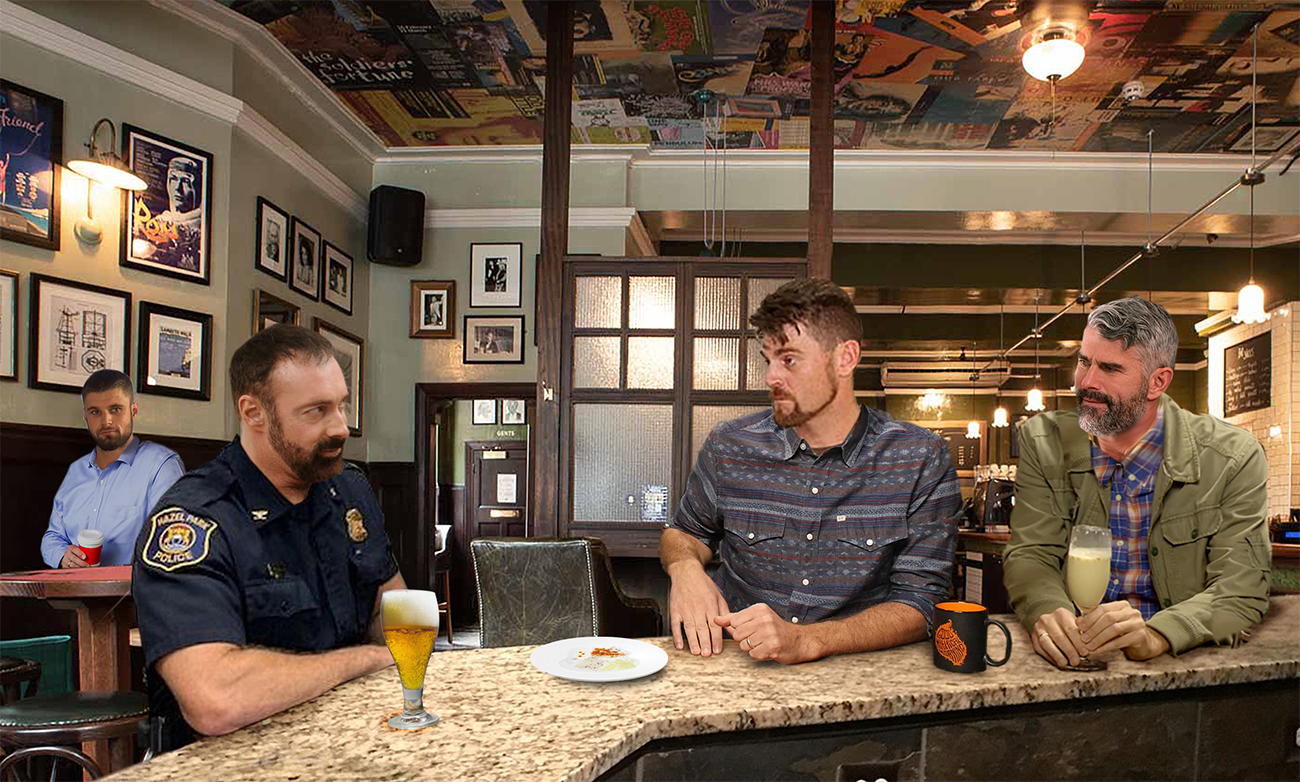 Silas Hooper sat at the bar in Annie Kay’s Coffee and Beer bar at the centre of town enjoying a lunch time Coffee and corned beef on Rye sandwich together with some man talk with a couple of the bar’s regular patrons. Silas had been a successful urban architect, but he had become disenchanted with city life and moved to this small rural town five years earlier where he now ran a relatively successful construction business. Usually a light hearted individual, who enjoyed a laugh with the guys, he had made friends easily and soon settled in. However, today, he appeared strained and serious, and it was obvious something was troubling him.

“What’s the problem Buddy?” asked grey bearded Cole Ritter, one of the small town’s only two doctors “You look as if you are carrying one heap of troubles.”

“Kids” replied Silas with a sigh “Specifically one kid, my step son Finn, he’s my ex-wife’s son from her first marriage, he’s been totally spoilt and allowed to run wild. Technically, he’s no longer a kid, but he sure acts like one!”

“Ah! Typical story!!” grunted Mike Palmer, the town sheriff “Spoiling a boy does him no favours! When I was working as a young cop in Atlanta I dealt with any number of spoilt rich boys ”

Silas frowned “Between us, he’s had a couple of run in’s with the law, so he’s been sent to stay with me, where he is away from temptation!” He sighed “But it’s not working out!”

The other men listened as Silas went into detail about Finn’s behaviour, his lack of respect, refusal to obey rules and general unhelpful attitude. “He’s also a damn lazy brat, this morning for instance, I asked him to do one simple task, painting some wood panels I’m using on those new houses next to the fishing dock. It would have taken him a couple of hours, tops. But, I turn my back for a minute, and he jumps on his fancy motorbike and rides off, who knows to where!” he shrugged in despair.

“As a Doctor I’d say that kid needs a good spanking!”commented Cole

“So what? boys around here are going over their Daddy’s knee up to they are twenty five or more!” laughed Nial Russell who had been listening to the conversation from a table by the bar “It keeps them on the right track!”

“The best way to make a bad boy behave is to keep him bare butt and nervous!” added Officer Palmer banging his fist on the bar

“Not in this state it isn’t. Besides, I’m the law in this town, I decide what is legal. If you can’t do it, we’d be more than happy to help you out, wouldn’t we fellas!”

“Sure would!” laughed the Doctor “between us we can keep his little butt cheery red all summer!”

“How long is he staying with you!”

“The Court said he is under my custody until he’s 21, so that’s another two years!” the last words were spoken partly with a groan.

“That’s no problem, we are not going anywhere, give us a call anytime and we will do what’s required!”

“Thanks guys, but that is all a bit out there for me, I will try reasoning with him first, before resorting to anything drastic!!”

His words were greeted with laughter “Reasoning?!! Good luck with that!” snorted Officer Palmer.

Later, on his drive home, Silas was still a little in shock, the conversation he had just had with three seemingly sane and rational adult men, seemed crazy, and like something out of a different age. It was a conversation he would never wish his ex-wife or any of their liberal city friends to hear, He was also sure he would never think of spanking his 19 year old step son. 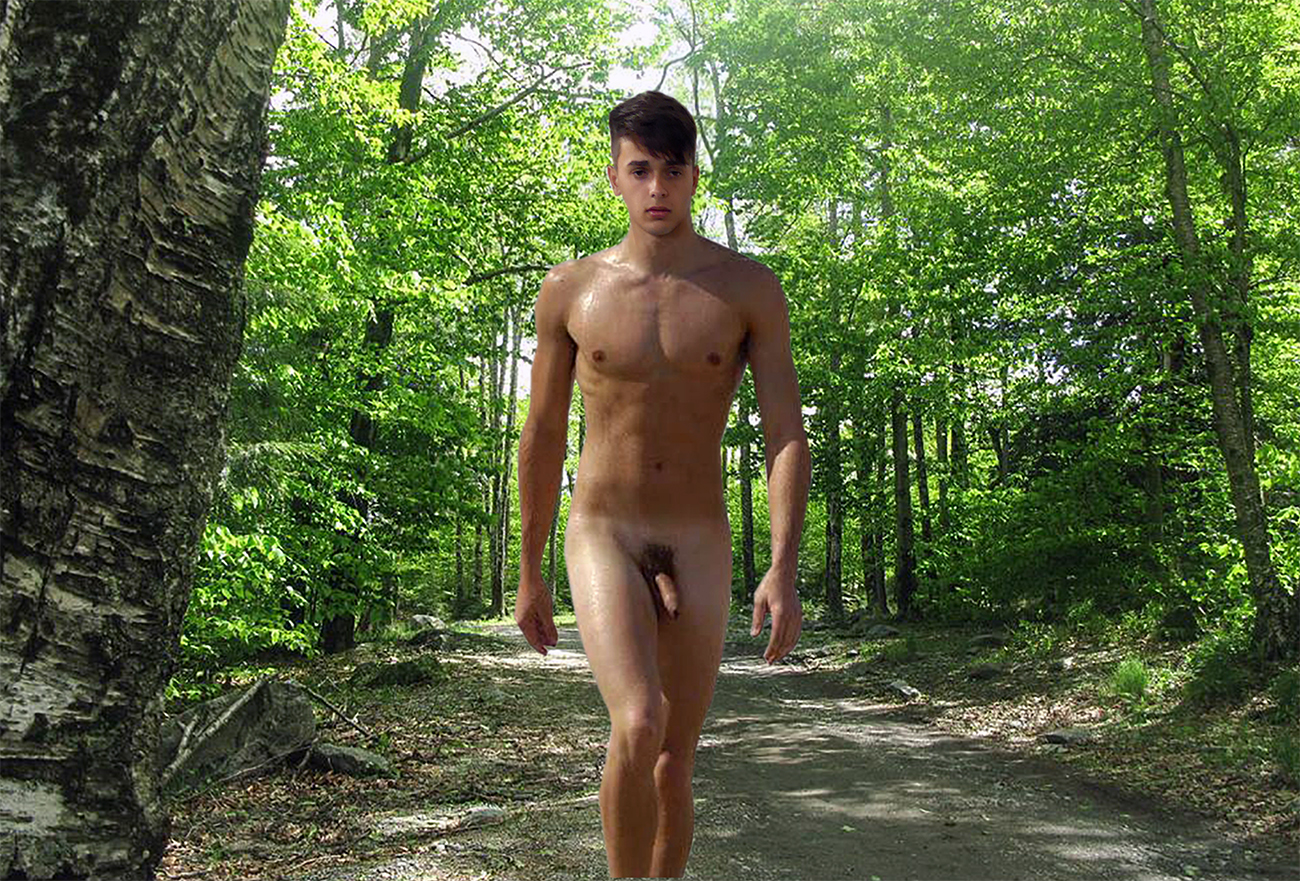 Meanwhile, on a country road eight miles out of town, the step son in question was most unhappy, although perhaps not quite as unhappy as he would have been had he overheard the discussion his step father had just been party to.

Finn had miscalculated, he had thought it was only five miles back to town, but it was closer to twelve, and his feet were already sore from walking. All his life Finn’s feet had been protected by expensive, high quality trainers and sneakers, so they were very soft and tender, and totally unused to walking, bare foot, on such rough terrain. He attempted to walk on the grass next to the road but that was not much better. 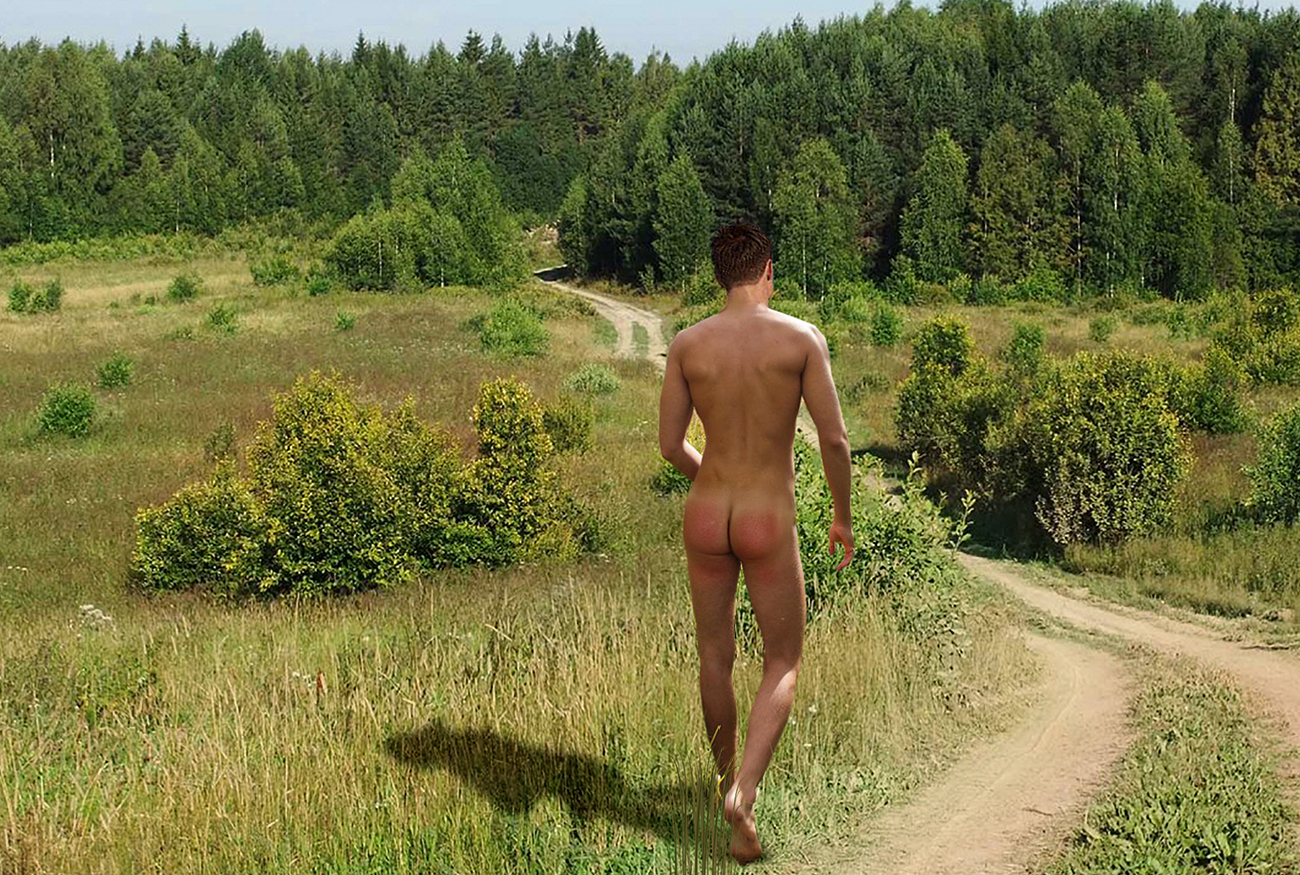 However, if his feet were sore, that pain faded into insignificance compared to his bottom, which was literally throbbing and burning as if it were still being assaulted by multiple angry hornets. His poor bottom had been stung first by a maritime sea creature, which, by some fluke, had ended up in an inland lake, this was followed by a god damn wasp, then he had been spanked by a muscle-bound hill-billy before the final coup de grâce of sitting in a bunch of nettles.

Somehow the stinging nettles had made the pain even worse by adding a tingling, all over, sensitivity to his buttocks and upper thighs. To add to his discomfort the nettles had stung the underside of his testicles, which tingled and stung as well.

However, sore bottom, feet and balls, were not the only thing causing his discomfort. The loss of an expensive motorbike would be difficult to explain, but worse than that, he was also faced with a very difficult and embarrassing predicament caused by the fact that he was bare butt naked whilst his clothes were in the back of some hill-billy’s truck, or at his step-father’s house on the far side of town.

The challenge would be getting home without being seen!!

Click here or on the Continue Reading Tab below to see more:

END_OF_DOCUMENT_TOKEN_TO_BE_REPLACED 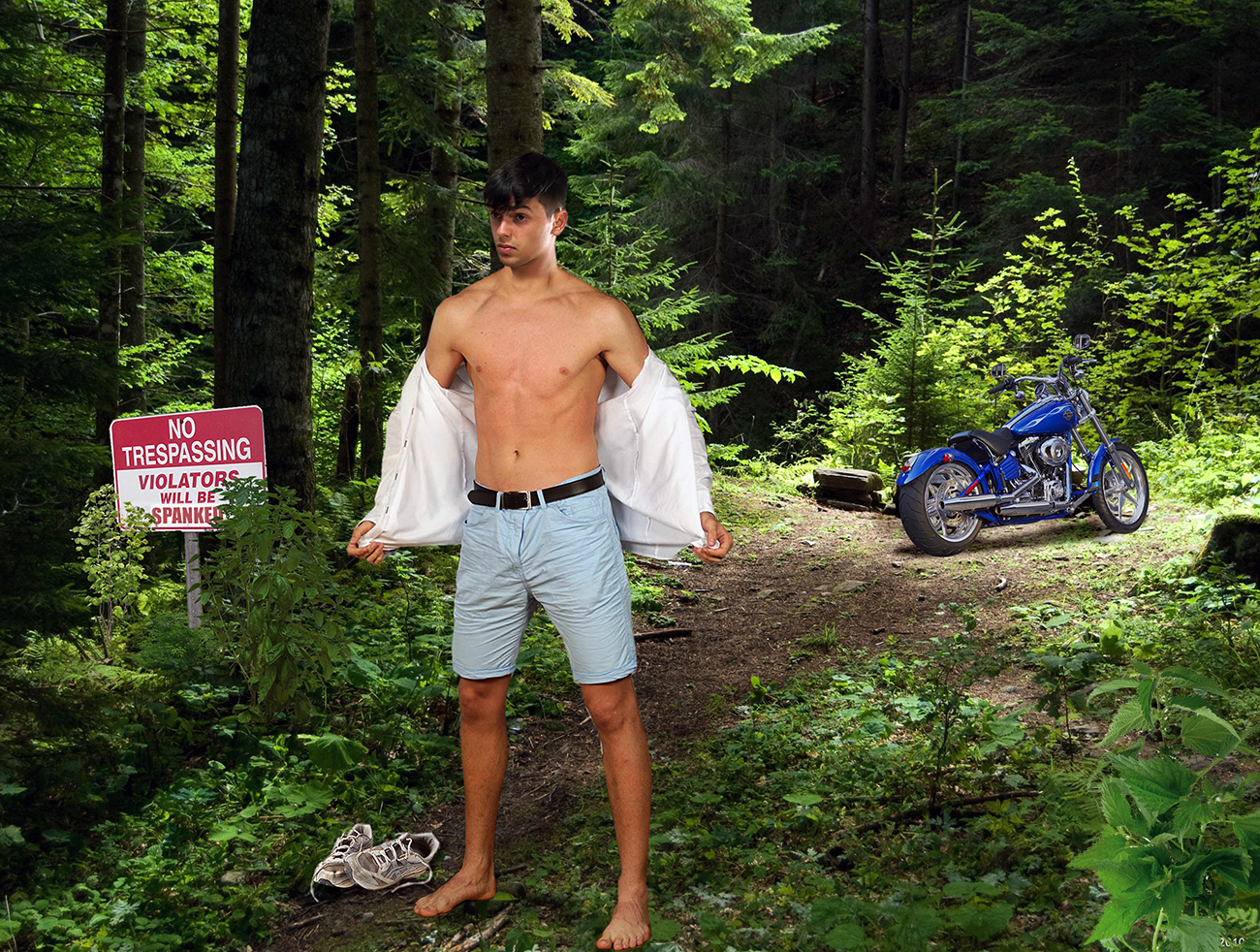 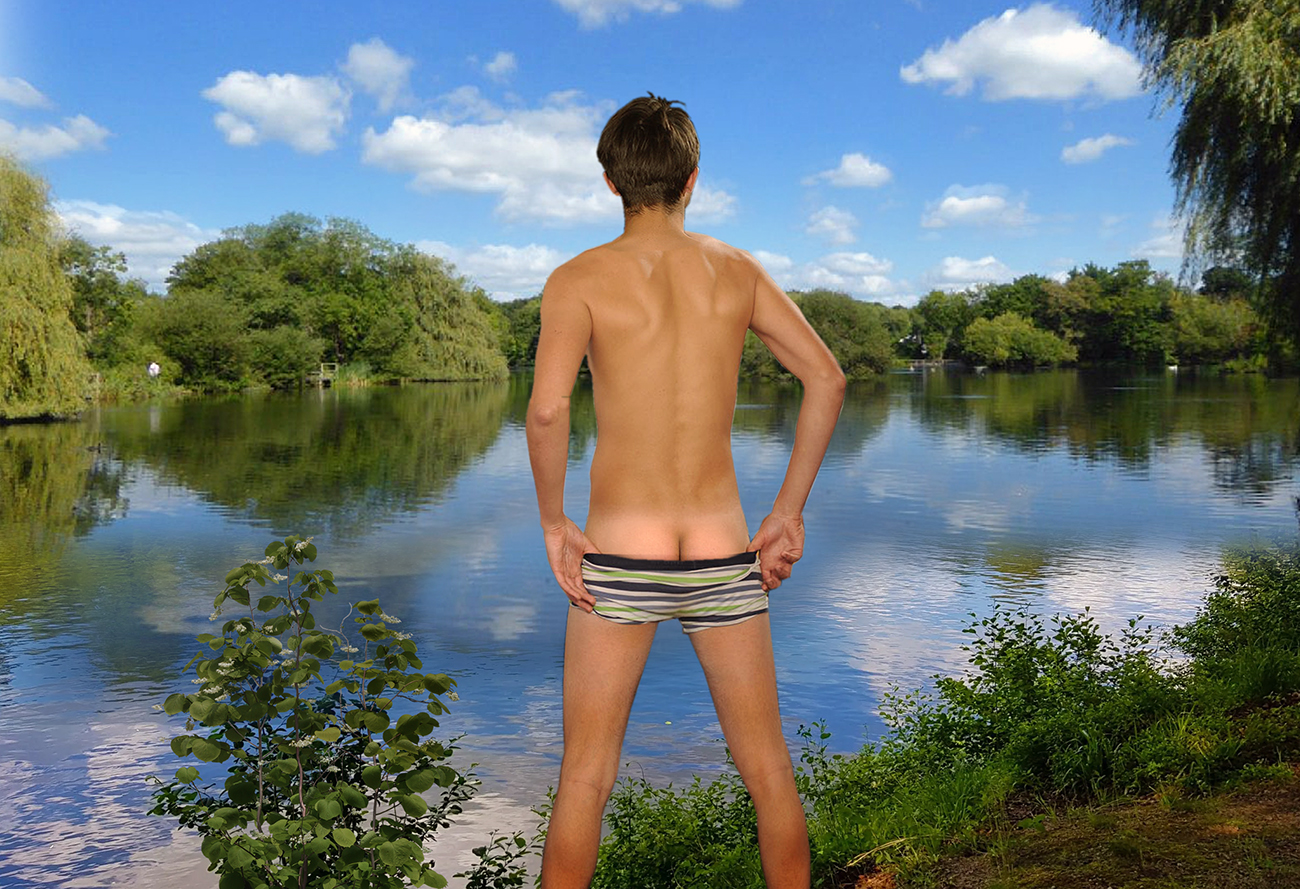 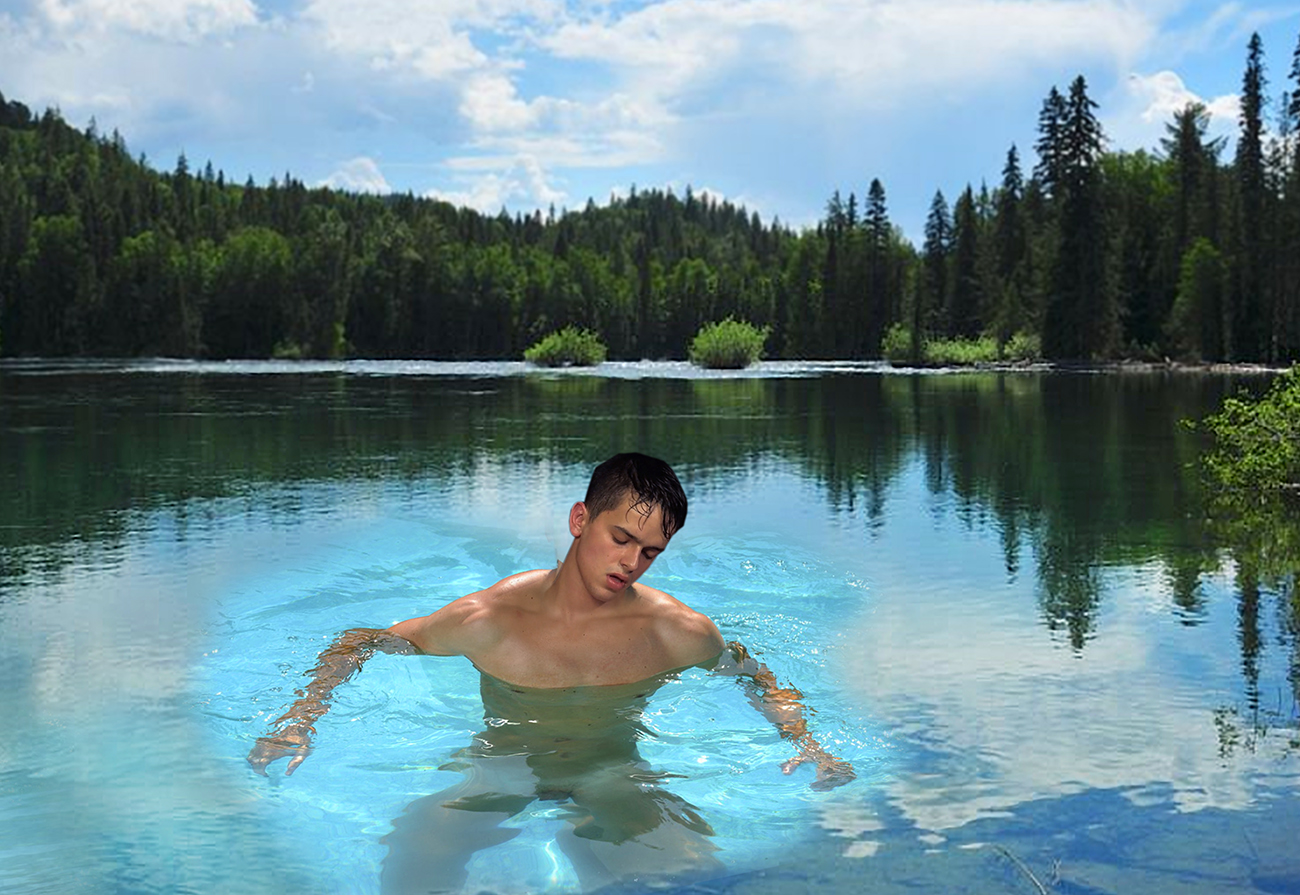 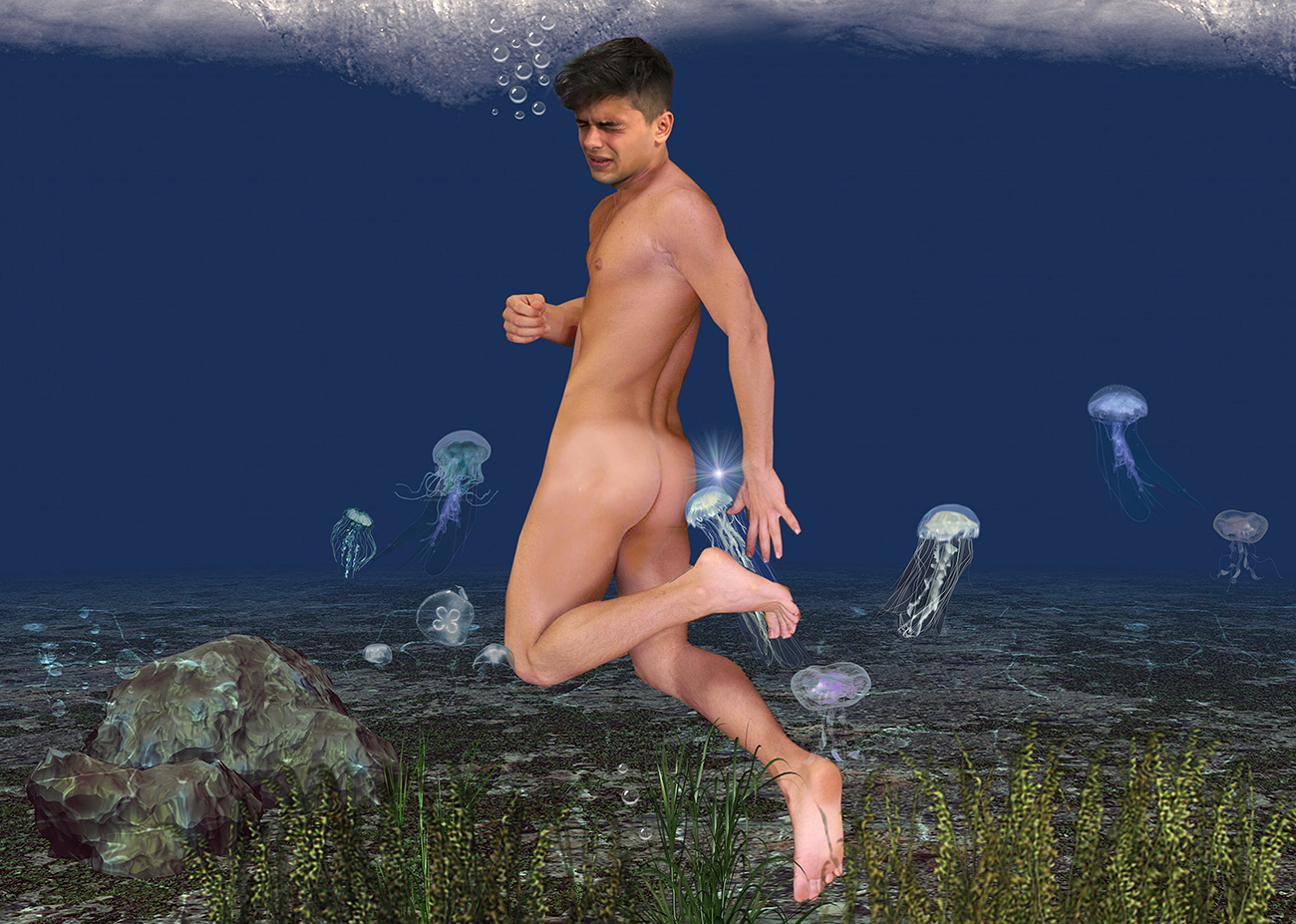